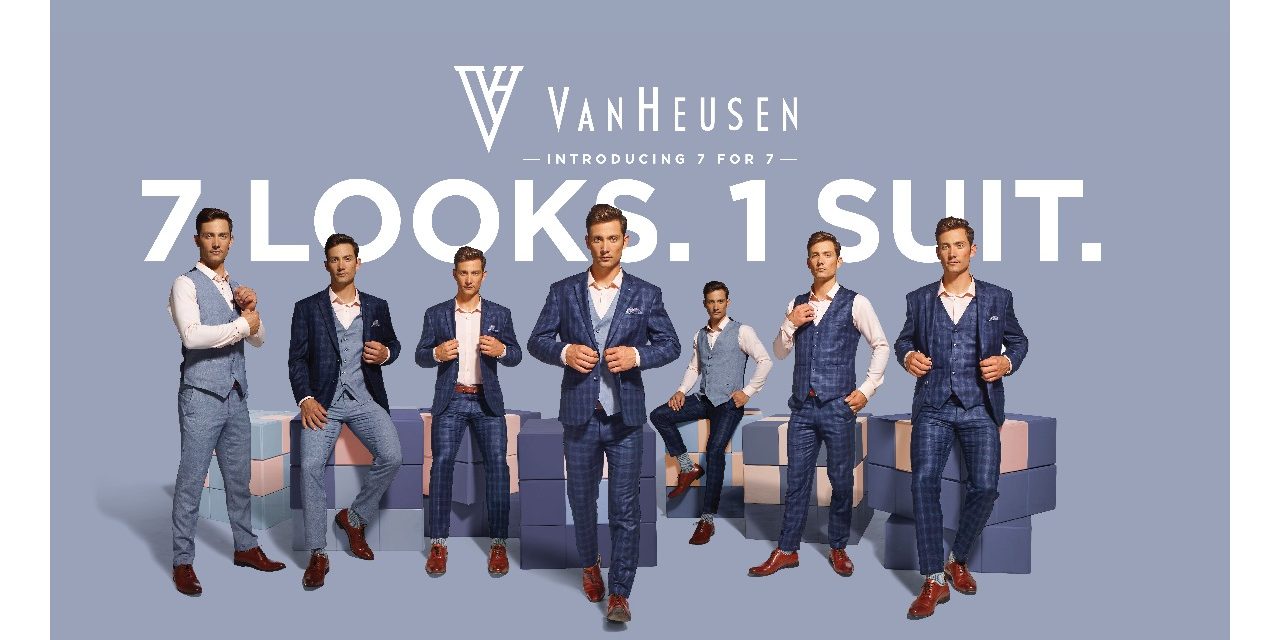 Super excited to announce my 6th campaign for Van Heusen titled 7 for 7. It was great to have my first shoot in India with them. It all started a year ago when I produced and stared in a Parkour fashion film for them shot in London which went on to amass 16 million views on their youtube channel. The original film was also broadcast across Indian TV and made an appearance on the countries cinema screens. So I guess it was off to a good start with the relationship, since then we have shot 5 more commercials which have also been massively successful for the brand.

The New campaign was just to be a fashion film so didn’t require me to deploy my parkour and free running skills but even so it reached 3.5 million views on their youtube channel. The best thing is there are already talks of shooting a 7th film for the brand! Stay tuned for 2020! Lots of exciting things in the pipeline.