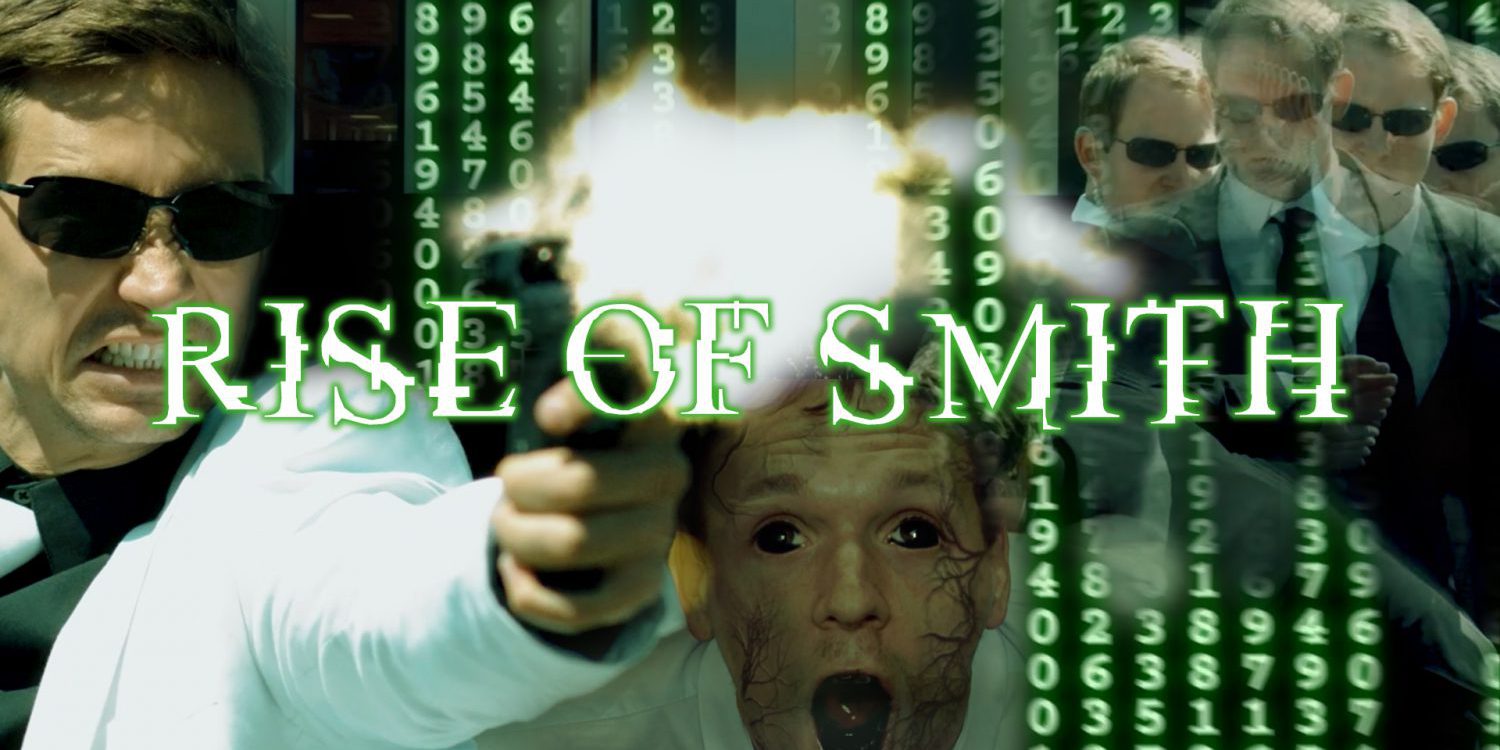 Its been two years in the making but finally its here! the Trailer for Rise of Smith, The Matrix Prequel. It was a concept I came up with a long time ago, I am probably the biggest Matrix fan, I grew up with this film and it was a huge inspiration for me as I was already doing Parkour and Martial Arts at the time. I loved the philosophy, the action was so well done, the effects and characters were so on point, It all resonated with me.

The Rise of Smith is all about Agent Smith’s back story and how he became the most feared hybrid program in the Matrix. Some people think that Neo is the one, I would argue that it could actually be Smith! I produced this film with my brother Cane and good friend Adam who both also star in the movie. We are all in love with the film making process and often all switch out roles sharing the editing, camera operation and organisation.

We have finished 50% of the film and wanted to have some budget to finish it as the first 50% was all self funded and produced on almost no budget. So we think that we could really go all out if we did get some money for locations, breakaways, special effects the list goes on. If you would like to support my project It would mean the world to me if you might share the indigogo campaign, share the videos and donate a little to help us finish the short film. Were of course offering perks! Teeshirts, signed goodies, workshops with the team! go check them out.
RISE OF SMITH – INDIGOGO CAMPAIGN

Here is the video explaining the project in full:

Thanks so much! Enjoy and let me know what you think.

ACTION ACTOR REEL
October 12, 2018
Cart
Products
Subscribe and be the first to know
Go to Top