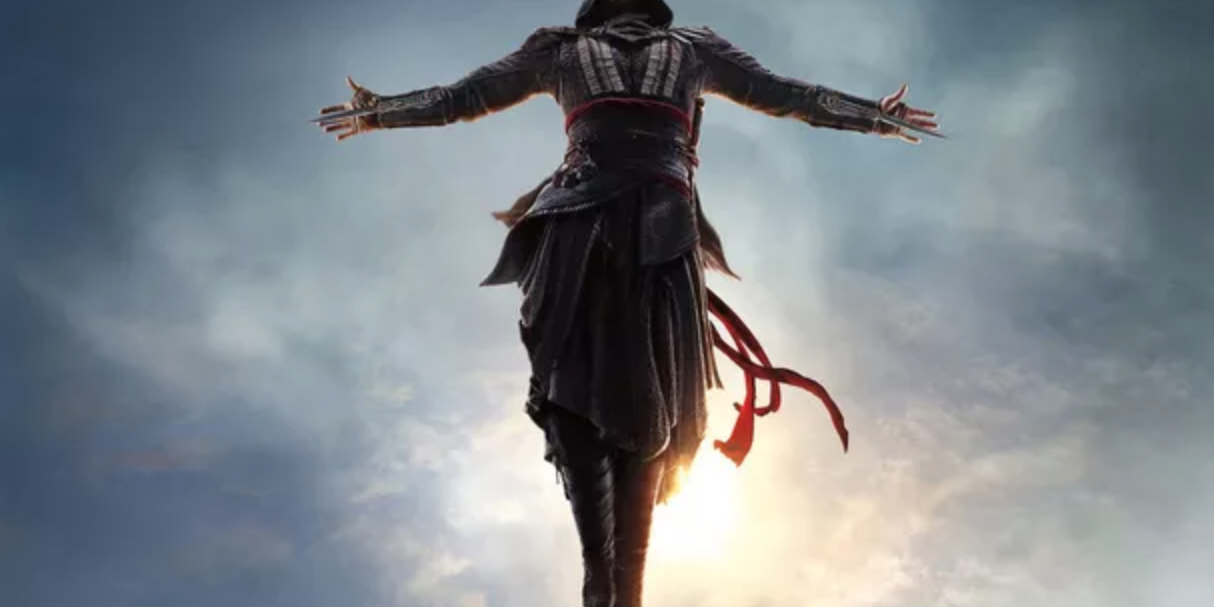 Everybody loves Assassins Creed! especially the guys over at 3RUN. So we decided to shoot our own short film based around the hugely popular computer game. It ended up taking us a few months as we had to wait for the rubbish UK weather to pass, but we still managed to collect the intro and outro and stay productive while the weather was clearing. The bulk of the action which was shot up in Wales took us a day and a half to shoot, it was a trek to get all the equipment into the castle but once we were there we flew through the shot list. I took the role to shoot and direct and we had most of the 3RUN Team there to deliver the action, not forgetting our friends HeliPov to capture the insane aerial shots. Check out what we put together on a shoe string budget. It goes to show its what you do with the camera that counts, I’m pretty pleased with the results.

If you have a short film idea and want to work together to make it a reality and for a good price get in touch on the contact email below. I regularly craft the creative content, manage the production and deliver the films for the majority of productions I work on.

ACTION ACTOR REEL
October 12, 2018
Cart
Products
Subscribe and be the first to know
Go to Top