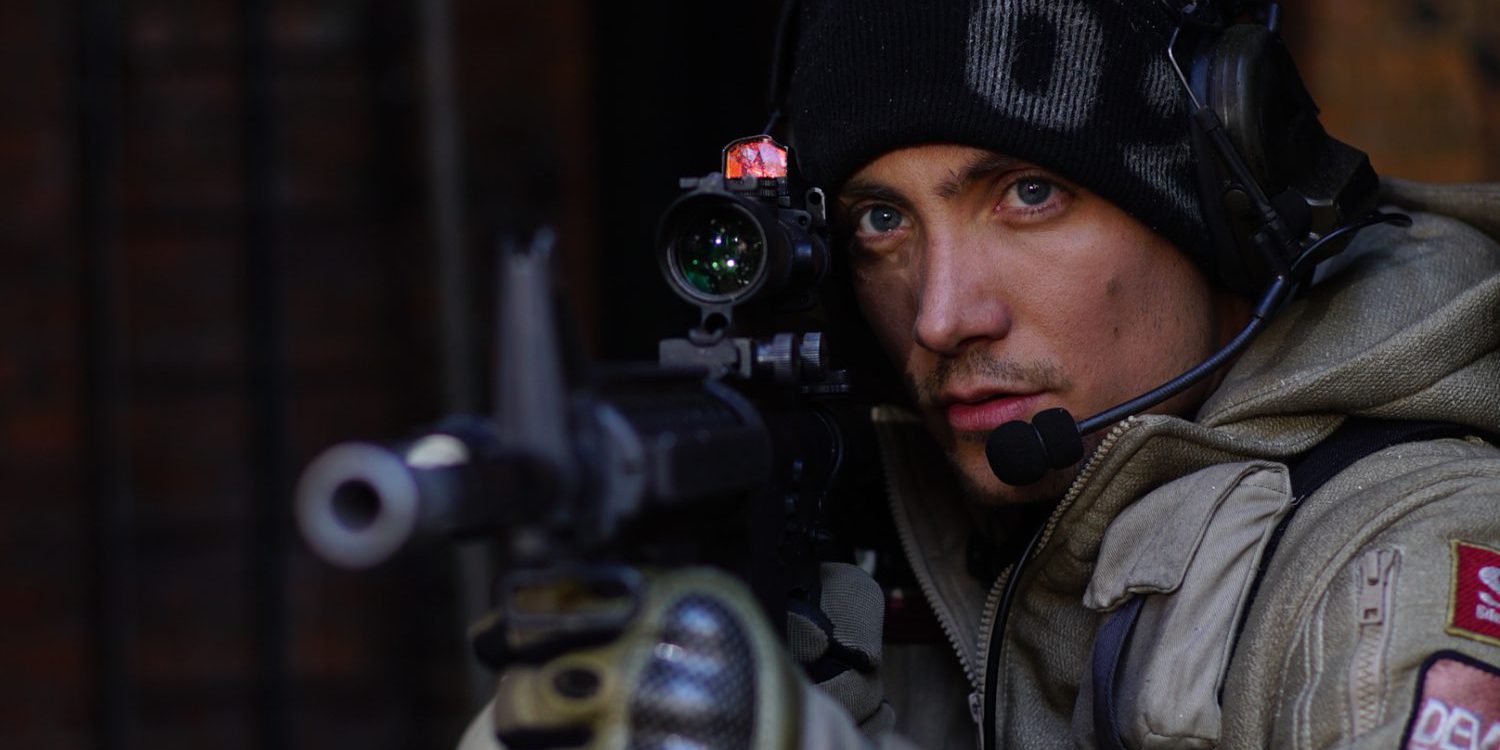 Im really happy to share my new actors showreel with you all. It features some of my favourite action films I have had the pleasure to work on.

I think my most exciting film to be apart of was You got Served Beat the World. I was approached to play Justin a Parkour pro that slowly gets accepted by the dance crew Fusion. The film took 3 months to shoot out in Toronto Canada. Many weeks of rehearsals learning to dance and also running my own training camps to teach the dancers to do parkour. Another favourite film in my acting showreel would have to be Death Race 2. It was a great learning experience acting alongside Danny Trejo and Luke Goss. I had the opportunity to do all of my own stunts which really made my character feel like an authentic cat burglar. Finally I have to mention Savages. It has to be up there as one of my favourite films to play a part in because of the intricate fight choreography I had to learn. A gun and a hammer is a very unusual combination but we really made it work and I love the use of creative camera work. I hope you enjoy my acting reel.